Home/Cashmere/Is cashmere worth the money?

Is cashmere worth the money?

It is a well known fact that one of the priciest materials for sweaters and other sorts of winter clothing is cashmere. Its price is often associated with the wealthy, leading to a very controversial public opinion about it. What we’re going to try and figure out below is an answer to this relatively simple question – is cashmere worth the money?

Well, to understand that you need to figure out, the reason for anything being expensive. It’s primarily because of supply and demand. The demand for cashmere products are much higher than its production. Cashmere is made from the hair of cashmere goats, which can only be found in certain areas. This limits the production level. However because of its super-light weight, softness and superior insulation it’s in high demand among clothes manufacturers all over the world.

To understand it fully lets look at all the factors that adds on to the price of a cashmere product. 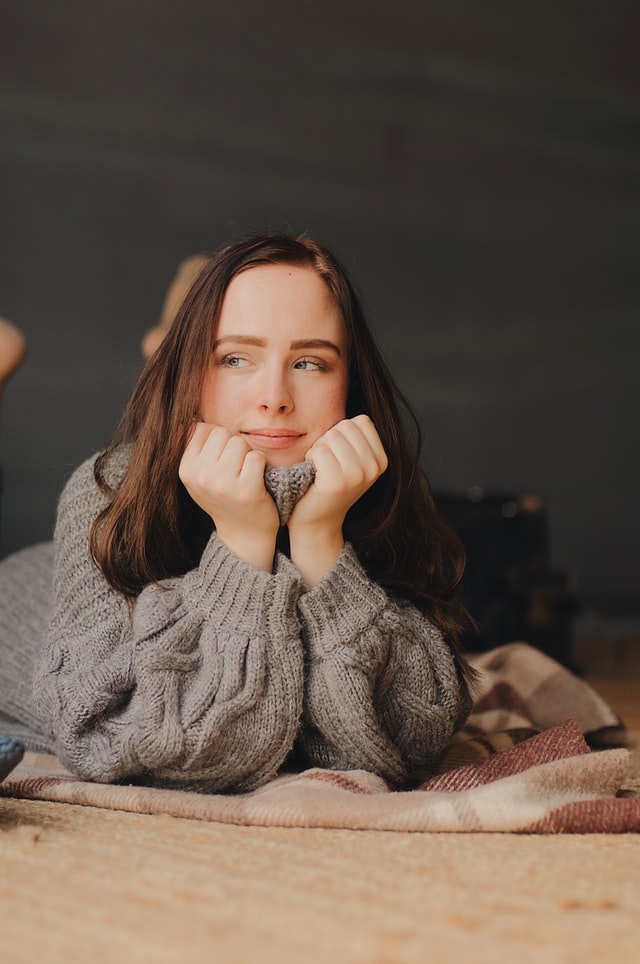 Labour Intensive: The look and feel of an cashmere garment depends extensively on the processing of the wool. It takes a lot of hard work right from sheering the goats to separating and sorting each hair strands individually by hand. It takes a skilled labor months to prepare wool for a single sweater. This necessity of skilled labor adds on to the overall cost of the products made from cashmere wool.

High Demand: Cashmere wool is extremely warm, light and soft and it has been in high demand ever since it was first discovered thousands of years ago. Today it’s bought by designers and clothes manufacturers to make premium high quality winter wear. However, because of the low production they have to shell out big bucks to buy cashmere wool. So anything made from the wool also becomes expensive.

Season Specific: Cashmere goats are only sheered during their molting season in spring. The spring season provides a limited window of opportunity to sheer the hair and produce the wool. This further slows down the production process making the wool difficult to obtain. Due to this slow production rate, the wool manufacturers are only able to cater to clients offering most money.

High Transport Cost: Cashmere wool is used by clothes manufacturers from all over the world and are usually not found locally . So cashmere wool being the raw material has to be imported into the country. The transport cost and import duties involved for obtaining the scarce wool further adds on to the cost of any product made from it.